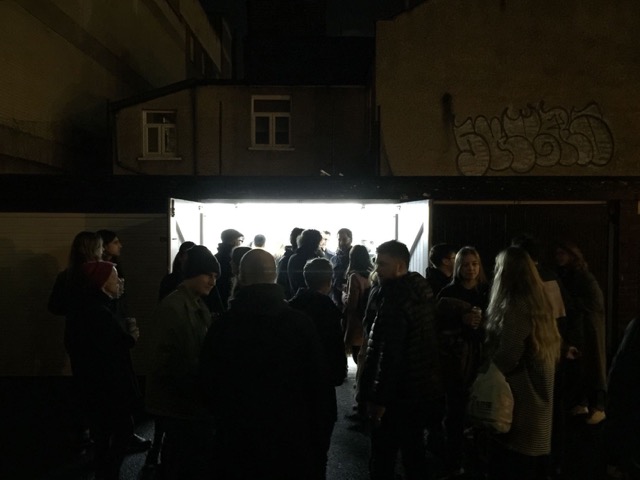 JB: What was the impetus to set up the gallery?

SS: Circumstance and intent collided – a friend was using the space as storage and I made an off-the-cuff joke about how it’d make for a funny exhibition space. It sparked something in both of our minds – he was moving away and finishing his PHD so I let it sit for a while until he handed in his dissertation which gave me some time to think about what I would want an exhibition space to be.  I’d had a fantasy in the back of my mind for a while about getting a small one-car garage and turning it into a gallery, but they’re so difficult to find in easy-to-access neighbourhoods. When this presented itself, I had to jump on it – and my friend even offered to give it to me rent-free for the first year.  But I think the real impetus was to have something that extends my own practice and interests outside of the studio, and to not be at the mercy of a gallery system or someone else telling me what I can and can’t do. I’m tired of other people making the decisions about what gets shown. 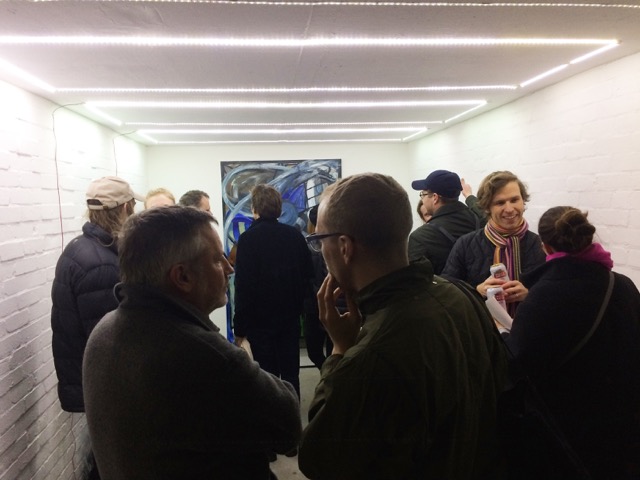 JB: Was there any particular reason for calling it Aqbar?

SS: A few reasons.  I was reading a Sean Scully essay in which he talked about titling a few of his paintings “Uqbar” or “Aqbar”, in reference to a Jorge Louis Borges short story called “Tlon, Uqbar, Orbis Tertius”. In the story, two characters discuss finding an insert in an encyclopedia that describes a place called Uqbar (that could be spelled in several different ways). The inhabitants of this place speak Arabic, and they’d gotten rid of all nouns, only speaking in adjectives, verbs and adverbs. As a result, the culture is a non-materialistic one, but it’s foggy in the story if this place actually exists or not. Aqbar also means “big” or “great” in Arabic, which connects with my own background and some themes I’ve been working with in my painting for the past while. My father tried to raise me Muslim and he taught me to read Arabic phonetically when I was a child, so I had this relationship with the written language that was purely visual – I had no idea what I was saying, but I could say the sounds that the symbols were supposed to make.  Naming the space ‘Aqbar’ is me playing with the contextualisation of the work – I’ve been  interested in a mixing of both my mother’s English Protestant side and my father’s Muslim Pakistani side – I grew up with these two cultures in the new world – Canada – as a first generation Canadian, looking like I am white with a sister who has much darker skin tone than I do; and lately it’s been making me want to push certain buttons in terms of context, and how we see, depending on place and context.

JB: What was the most challenging aspect to setting up the gallery?

SS: Money and time and finding a way to have light with no electricity.

JB: What do you think makes Aqbar different?

SS: Aqbar will focus on painting and will show one work per solo show.  There are other places that focus on painting, but there’s a certain stodginess that I want to avoid that can be very seductive and romantic for the medium.  There’s a whole world of references and cultures and narratives that are opening up to painting now that haven’t necessarily played out in the history books.  Aqbar will reflect this in the artists I work with and the works we choose to show. Some of the artists I show may not even be painters. 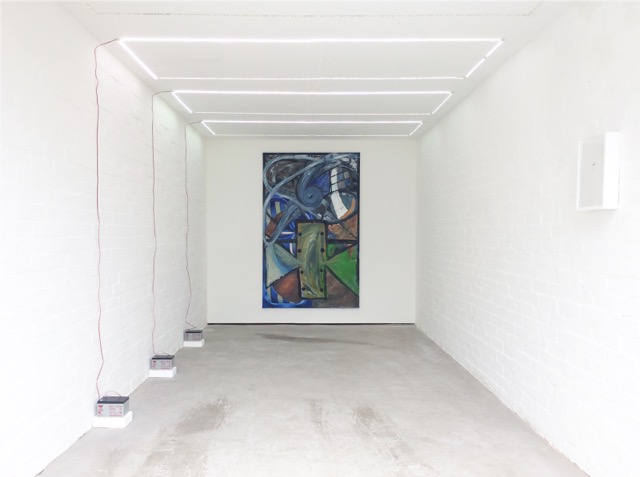 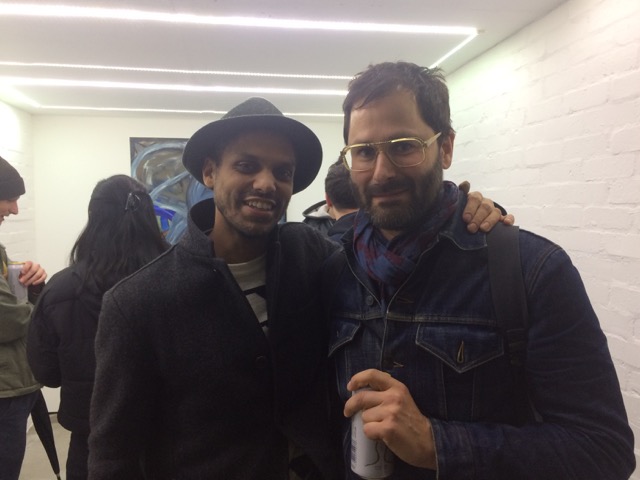 SS: It’d be great if I can do it for an extended period of time – this is dependent on money of course, but I’d like it to be something that creates a space for people who want to see painting get a nudge in the arse.  Maybe even a kick.  I’d love to be able to do this with new artists, old artists, established artists and artists inbetween.

JB: How do you feel about being an artist and a gallerist? Do you mind the term ‘gallerist’?

SS: I feel great about being an artist and showing other people’s work.  I really don’t see this as a ‘gallery’ or me as a gallerist.  I’m looking at it more as an art project in itself.

JB: Do you think this is a good time to be taking a ‘Do-it-Yourself’ attitude to showing art?

SS: All the time is a good time for DIY attitudes.


4 thoughts on “Shaan Syed talks about Aqbar with John Bunker”