Luke Elwes: How to write about Tomma Abts? 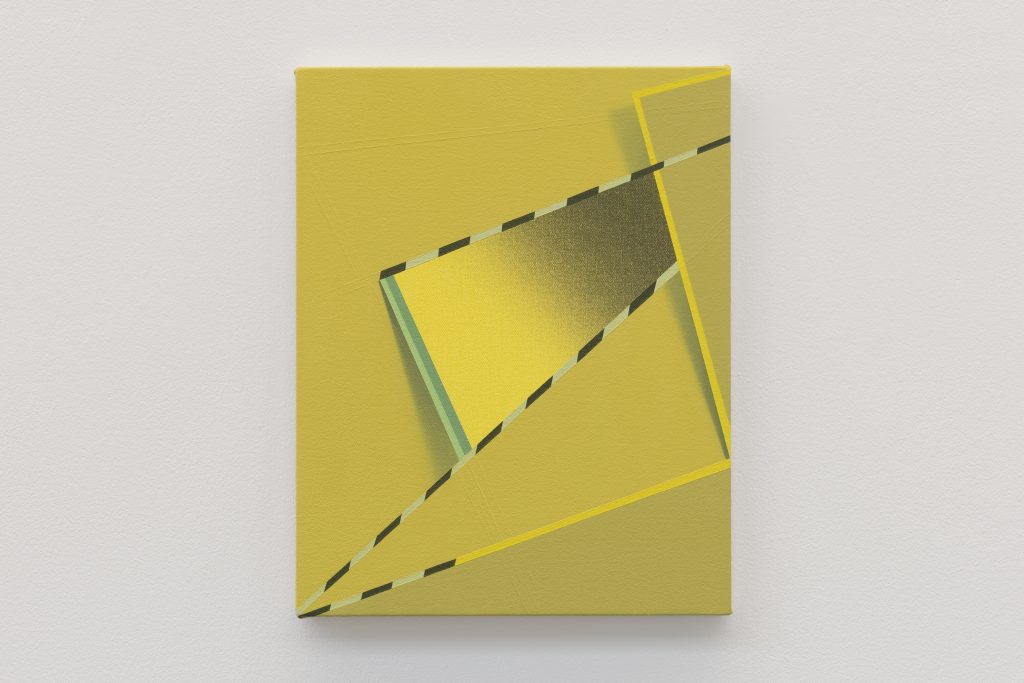 Essays published by the Tate Gallery and Parkett magazine both point to Jasper Johns, with his breaks, interruptions, and blurring of image and object; and the Tate goes further, namechecking Richter’s abstract paintings of the early 1980s, and tentatively trailing a notion of ‘transitive painting’ that places her within a postmodern culture informed by emergent technological and economic networks, before going on to problematize her work as ‘a hermetic practice with no reference to the outside world.’ (Godfrey, 2013, pp10-17) 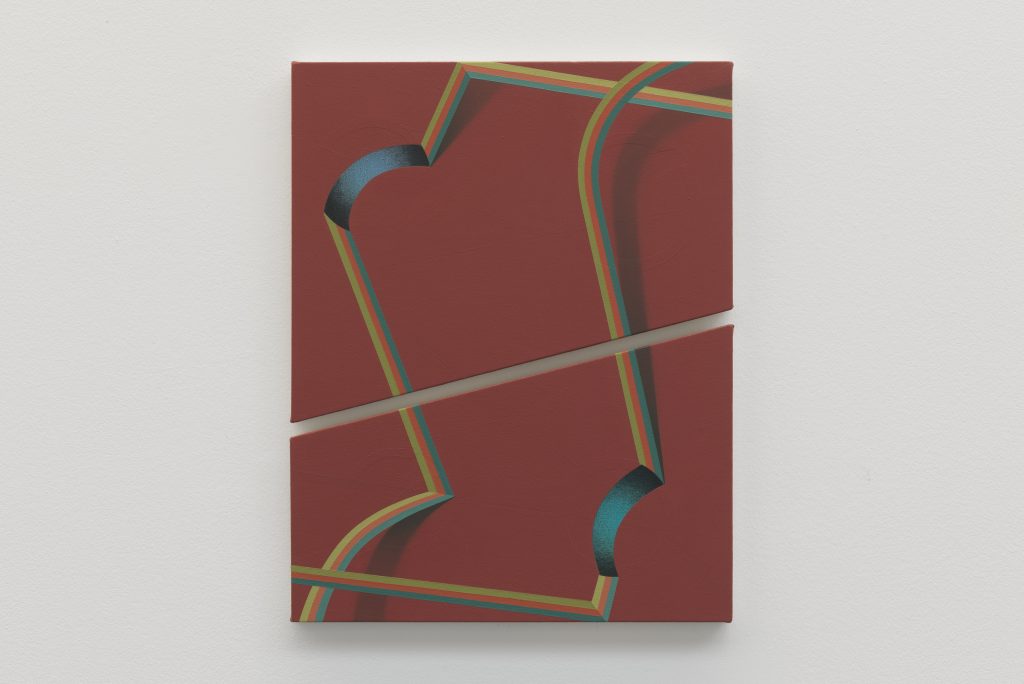 Elsewhere, Frieze magazine posits the romantic notion of Abts as an artist creating something from nothing, employing a working process informed by ‘metaphysical concerns’ (Bedford, 2012, p.100); while ArtReview makes a connection with postmodern graphic designers of the 1980s (Charlesworth, 2012), and Adrian Searle admits to being simultaneously intrigued and mystified, displaced in much the same way as he was by the work of Raoul De Keyser. 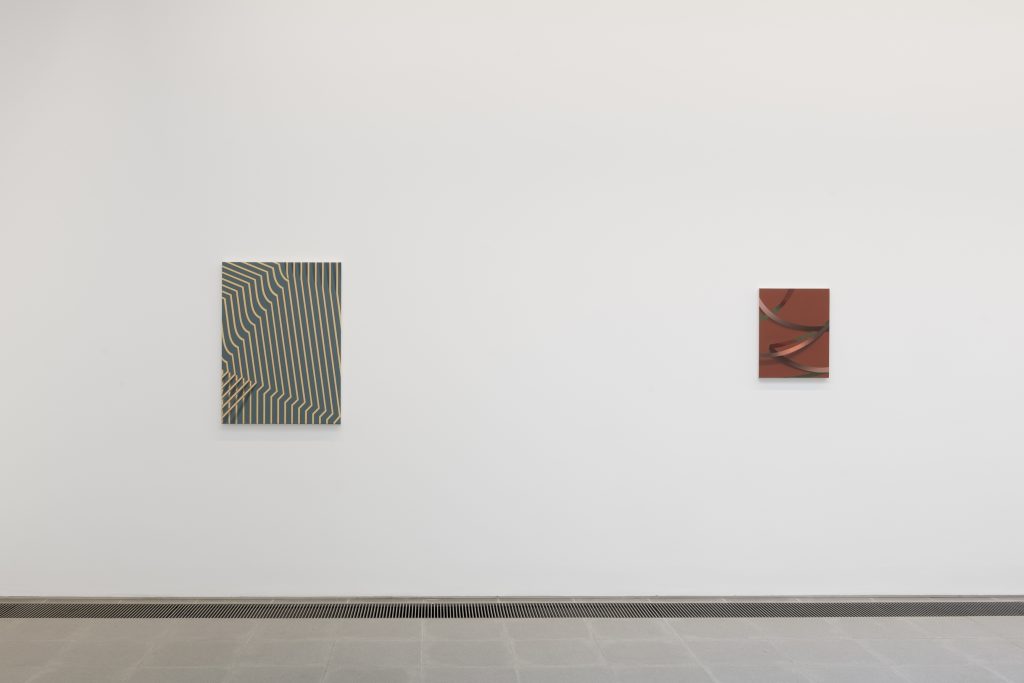 All plausible suggestions, but where does any of this really get us?

Is the work retrogressive, or an art of the future? Does it represent a crisis for painting, or a solution?  Or perhaps – discarding binary oppositions for a moment – it is all these things. Suzanne Hudson, in Parkett, isn’t really sure either, beyond identifying ‘an obdurate materiality that remains impervious to translation (and that rushes to connect disparate objects in a great long historical continuum).’ (2009, pp.18-23)

The bulk of commentary on Abts’ work goes in search of ‘abstraction’, but doesn’t ever quite find it; indeed, the artist herself has said more than once that ‘I don’t see my work as abstract’. At the same time, however, she does her best to discourage looking for conscious allusions to anything outside the paintings: ‘I don’t really look at things while I am working. There is no reference material in my studio at all.’ (Abts, 2004) 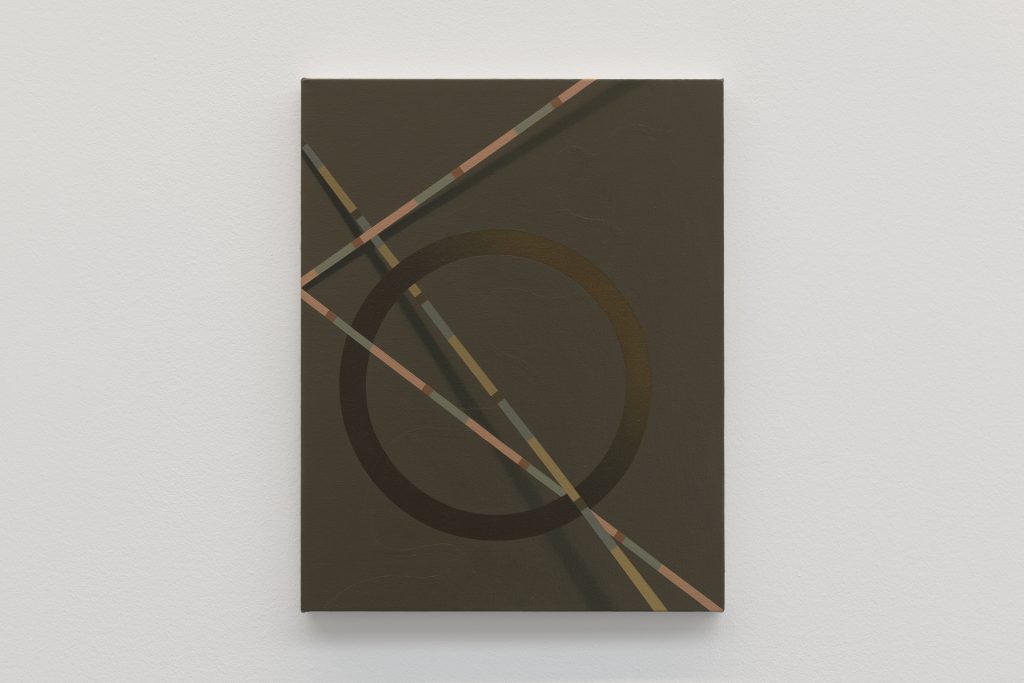 As these lines of enquiry run into the sand, another one pursues a psychological tack, by regarding the paintings as images of mental states, or even as ‘portraits’ of a kind (the clue here being her recurring use of an intimate portrait format). Abts has pointed commentators in this direction (‘I think it relates to the size of a head space – a portrait type space’), but she immediately grounds this in technical concerns: ‘The vertical format holds the space tight. A landscape format would let the tension flow out on the sides’. (Grant, 2013, pp.24-25)

‘For me, painting is a concrete experiment that is anchored in the material I am handling’. (Bedford, 2012, p.100) Her concerns are physical, rather than metaphysical.

She paints lucid representations of a thing – which can never be the thing itself.  Just like words. Even the words she deploys as titles are untranslatable. Apparently ‘each title has a German name’ (Searle, 2005), but put them into Google translate, and they return only themselves as results. Maybe they are proper names pulled from a directory – but they seem as arbitrary as trade names for wallpaper or paint lines. Alternatively, they might be elements of an imaginary structure or private language. Either way, they are blunt syllables attached to sealed containers. 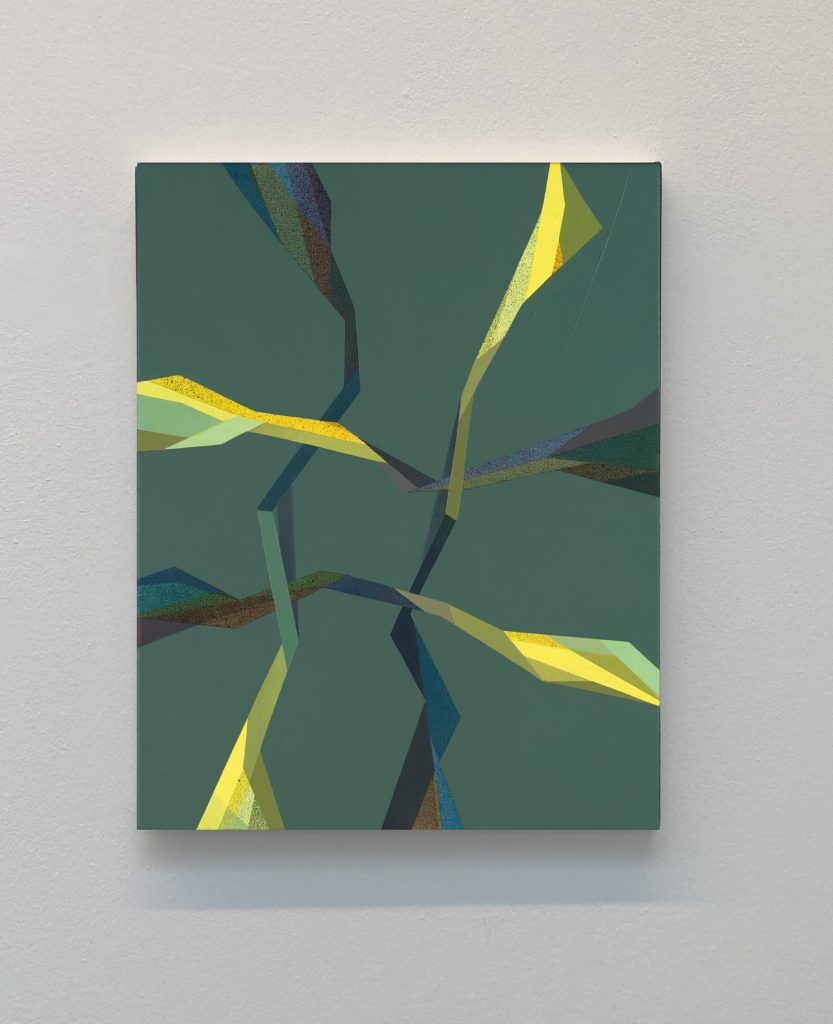 So words continue to circle and continue to miss their target. But then, how can you pin down, neatly categorize, these small geometric daydreams, these semi-conscious doodles?

As Hudson points out, ‘the paintings appear premeditated but not inevitable’. They result from unvoiced meanderings now buried within eerily crystalline forms: ‘I’m working from a somewhat indistinct and hazy notion towards a very specific and concrete image’ (2004).

Their origins are obscure, and their forms are strange: such is the lure of the uncanny.


One thought on “Luke Elwes: How to write about Tomma Abts?”